If you’re looking for the best new Android games, you’ve come to the right place. The mobile gaming industry is booming, and the latest Android games are coming out every day. But with so many choices, it can be hard to know which new games are worth downloading. We’ve compiled a list of impressive games which are the most popular new releases.

Enjoy the latest and greatest games!

When you think about the best Android games, what comes to mind? Games like Angry Birds and Candy Crush Saga come to most people’s minds. But there are so many other great games out there that deserve your attention. This article will show you 100+ latest Android games available for download. 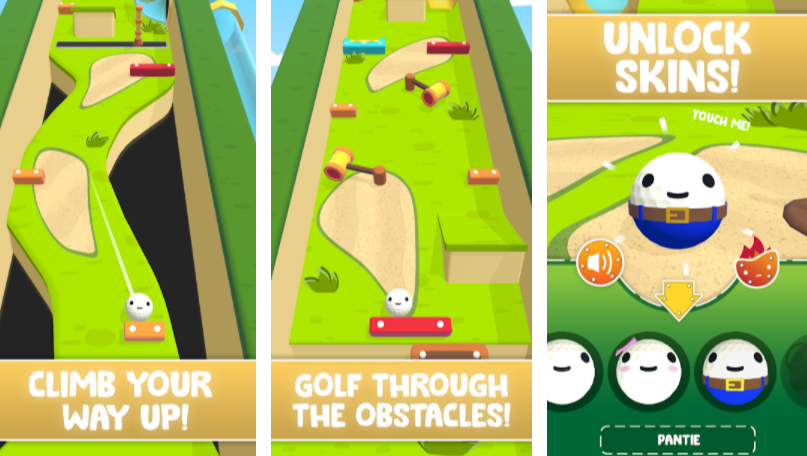 Golf Up
Arcade
If you want a game that combines Getting Over It with a golf game, you don't need to wait for anymore. Golf Up offers just that, and it's fantastic. Golf Up is the golf game that sends your ball soaring to new heights! Just make sure you avoid the obstacles... 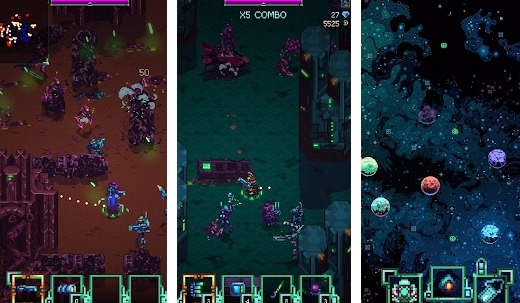 Blast Waves
Pixel Art
Blast Waves is an arcade shooter with time slowing only as you move and each shot counting. Participate in the rogue-like Survival Mode as a new recruit. While attempting to get through an intergalactic battle, rapidly acquire new weapons and abilities. There are far more vermin than humans. The majority...

Welcome to My Cave
Simulation

Not Exactly A Hero!
Visual Novel

Save the Sun
Casual

A Game of Thrones: The Board Game
Board

1) How can I download new Android games for Android?

There are many different ways to download free games for Android.

Aptoide, which is one of the most popular app marketplaces for Android devices, has been falsely accused by some to be illegal. While Aptoide does have a history with malware (they claim they found and removed 400 suspicious apps in 2017 alone), this doesn’t make them any less legal than other alternatives like Google Play or Amazon Prime App Store.

The only downside would be if you’re using an outdated device that can no longer access newer versions of Android software because it would not support what’s needed to download from these stores anyways. In this case, users might need to use third party sites but should also ensure their computer security measures are up-to-date as well.

Lucky Patcher is a modified version of the Google Play Store app. This means that it is technically illegal to download this software from an unofficial site, and also will not work on devices running older versions of Android (as these devices do not have access to newer versions).

This doesn’t mean people won’t try to use it anyways – Lucky Patcher can be downloaded by users in various ways if they want or need to go this route. But there are plenty of other legitimate apps out there for downloads, so why risk breaking the law?

4) Can you go to jail for pirating games?

Yes! Pirating games is illegal in the US, so you can go to jail for it. And that’s not just a hypothetical threat – people are actually being prosecuted and sentenced for pirating games regularly.

The best way to avoid breaking the law when downloading Android games is by purchasing them from legitimate sources like Google Play instead of going through pirate sites. Sites like these have been doing this long enough that they know how to stay on top of any potential piracy issues as well, so hacking your device isn’t necessary here either!

5) Can I play PC games on Android without PC?

No, but there are some PC games which were ported to Android OS.

6) Can I play Android games on PC?

No, but there are a few ways to emulate Android games on PC. The easiest is through BlueStacks or Nox App Player, which some would say does an acceptable job of emulating the experience.