Visual novel is an interesting genre, in which players watch the game like a movie and make decisions in between.

Evan's Remains
Evan's Remains is a side-scrolling indie game that combines the puzzle and visual novel genre games. Although each remains distinct, they are blended together to create an interesting experience for gamers who enjoy both genres. As you play through Evan’s story, puzzles will alternate with gameplay scenes in order to... 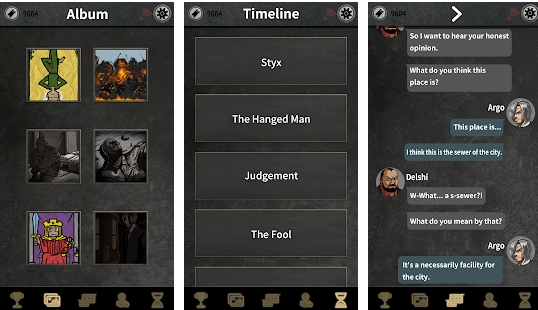 Argo’s choice
This game has a pretty unique story that builds up based upon the player’s decision. The plot is centered in a world gone dark because of crime and corrupt practices. The game is a must-play for visual novel and noir game lovers. The story is presented through a set of... 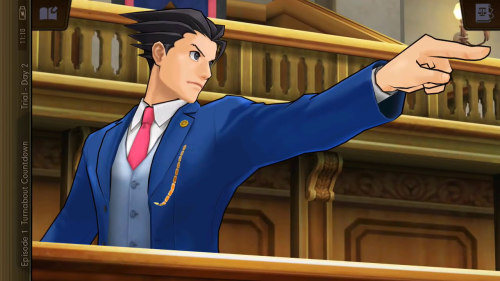 Ace Attorney
Ace Attorney follows Phoenix Wright's story – a successful lawyer who has no issues solving the world's hardest cases. The story involves lots of clues, hidden objects and point click adventures. Your role is to solve cases based on the clues you discover. 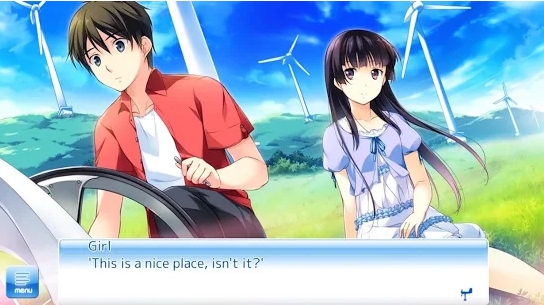 If My Heart Had Wings
If My Heart Had Wings is a classic novel game with plenty of stories to go through. You can also leave comments for other users as they reach the same situations. Set in Kazegaura, a suburb in Japan, just outside of Tokyo, the game is an animated visual novel bringing... 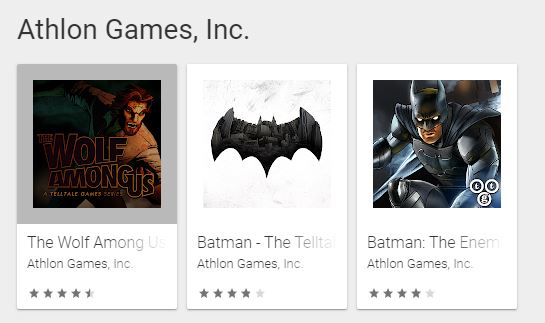 Telltale Games
You have eight different games in this collection and while the developer is out of business, the games represent the ultimate visual novel solutions – make decisions, use point click mechanics and advance. 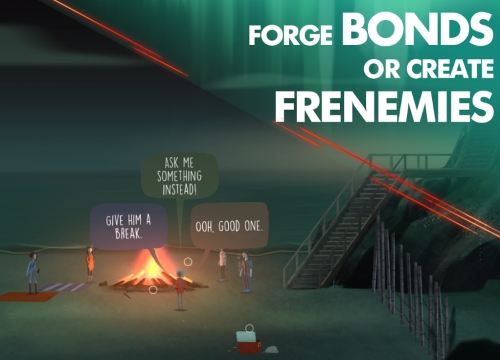 Oxenfree
Oxenfree will make your heart jump a few times. The thriller with horror accents brings in lots of puzzles, adventures, point click mechanics and exploration. The story follows a few kids who decide to summon a ghost – things obviously go in the wrong direction.
Mysterious Forum And 7 Rumors
Going through Mysterious Forum And 7 Rumors will take you between two and three hours. The horror experience will seriously hook you in – you end up in a forum run by some kids who tell stories that will actually happen.
Florence
Florence follows the blooming relationship of Florence, as she gets with a Krish. You can push the relationship in any direction, enjoy a few puzzles and lots of point click adventures.
OPUS
OPUS is mostly about space exploration in a visual novel style. It is filled with adventure and comes with three different titles – all games have independent stories, so take them in any order.
Life Is Strange
Life Is Strange puts you in Max Caulfield\'s shoes. The girl has the power to rewind time in small bits, meaning you can make better decisions. Obviously, the game can get quite difficult – there are two different games from the same developer.
Gris
Gris is an introverted girl whose emotions you have to control while navigating through real life. The game brings in lots of puzzles, as well as a plethora of visual novel aspects – not too much text, but mostly visual.
To The Moon
To The Moon is one of the few visual novel games for Android that will get you emotionally hooked in. There is plenty of adventure in it, but you will also have a few RPG moments. The story follows two doctors who can give people the memories they want (even...