This genre isn’t popular on console or PC anymore. But it is blooming on mobile. 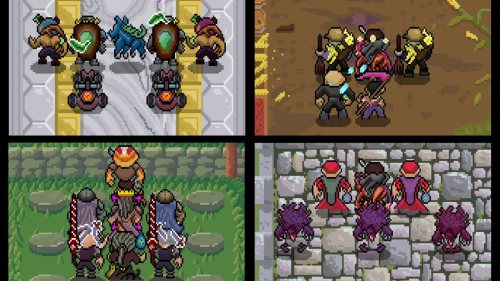 Raven's Path
Raven's Path is a tactical action RPG featuring hand-drawn pixel art. In this game, your heroes auto-advance up a path to fight against endless enemies. You can control your units around during battle to make the advance more strategic.

Langrisser SEA
If you love the original games on console, Langrisser SEA is a must play on Android for you. The game comes with an all-new story in an expanded fantasy world and in the same real-time tactical battles, now you can play with other players from around the world. You will... 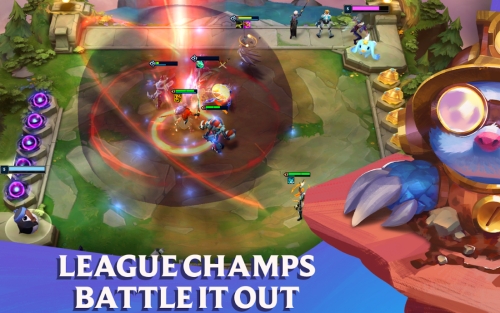 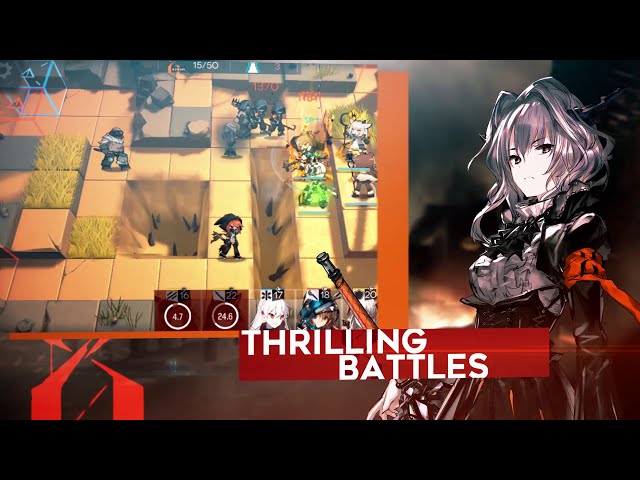 Arknights
Fight deadly diseases and work with the biggest and the largest pharmaceutical company in the world. Your mission is to recruit other operators and guide them towards the protection of the innocent and finding the cure. Both graphics and sound effects are superb. 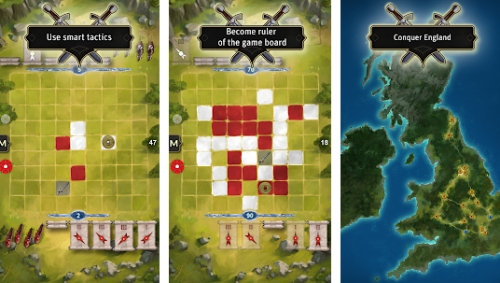 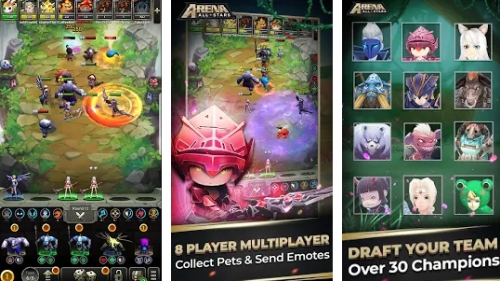 Arena Allstars
Arena Allstars is a turn-based strategy game. You will compete against up to 7 enemies in real time choosing from a unique cast of champions differentiated by abilities, race, and class. The game combine auto battler features with mobile gaming experience. A match is short and full of fast-paced action. 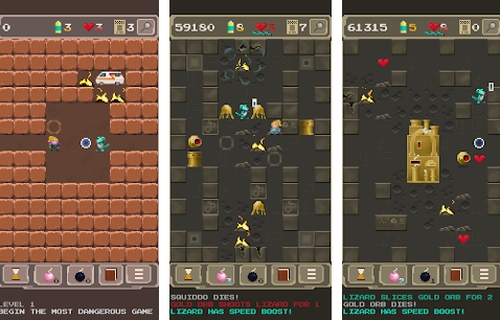 Bounty Hunter Space Lizard
The game features a space lizard who will try to complete 20 levels. The game is turn-based, has stealth mode and two different skill paths. It is extremely addictive and fun to play, although some levels are more than just complicated. The game reminds us of retro computer games. Rogue Adventure
Rogue Adventure is a fusion of turn-based deck-builder card gaming, roguelike and rpg. Graphics used in this game are old-style. This game offers various unique paths and levels. You have to build a perfect deck and unlock different classes. 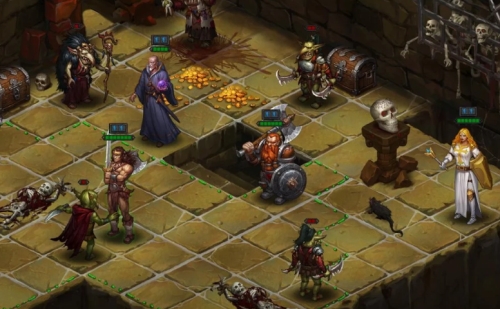 Dark Quest 2
It is a turn-based RPG game, where one requires making strategies. A party of heroes will be given a command in this quest and you will have to finally defeat the ones scoring. It is a game made for a single player. 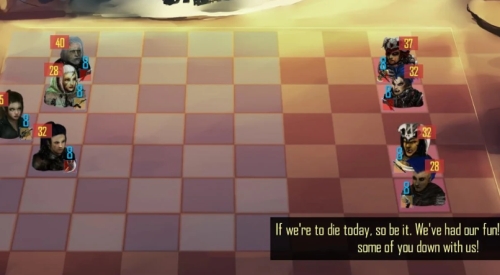 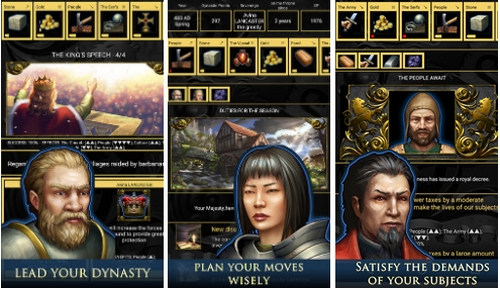 Medieval Dynasty: Kings' Reigns (Strategy RPG)
Medieval Dynasty takes the fact that ruling a medieval kingdom can be tough to a new level by increasing the complexity of its choice-based strategic gameplay. Your mission is to satisfy the demands of your subjects to keep the peace in the kingdom, collect resources to build swords and armors... 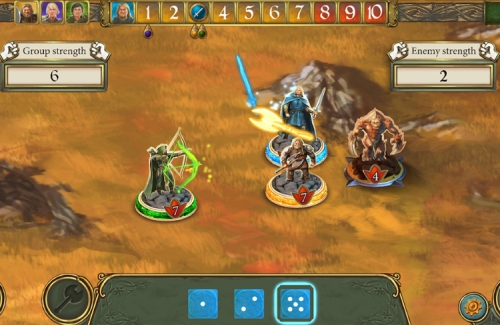 Legends of Andor – The King’s Secret
Legends of Andor is a board game adapted from its physical version. You can choose to play as a warrior, sorceress, dwarf or archer, and defend the king’s castle. The game offers an easy introduction with simple rules and an extensive tutorial for new player.