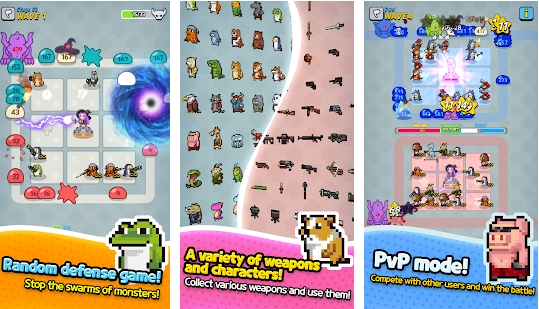 33 RD: Random Defense
This exciting game requires the player to create a team of animals and wizards to protect themselves against lurking enemies. If the monsters reach 33 in number, then you have no chance against them. To prevent them from getting to that number, you’re required to summon your best forces of... 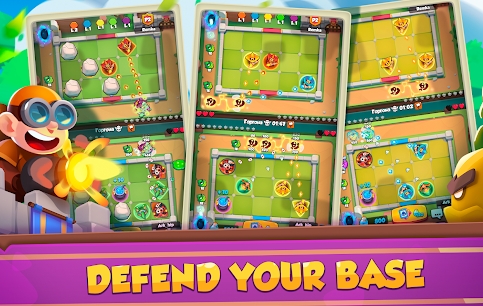 Rush Royale
Nothing can beat the classic tower defense, but Rush Royale has enhanced it with a competitive twist. Turret defense strategies meet collective card games and push the adventure to another level. You can compete against other players as well – PvP defense. Rush Royale is developed by the makers of... 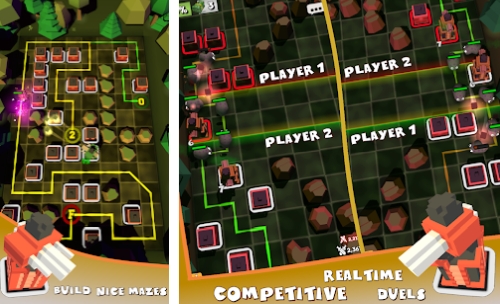 AMazing TD – A Mazing Tower Defense
Tower Defense is a classic, but this game takes it to another level. The strategy game comes with different maps and unique square tiles – most of the stuff is random, so pretty much every level has a high degree of authenticity. 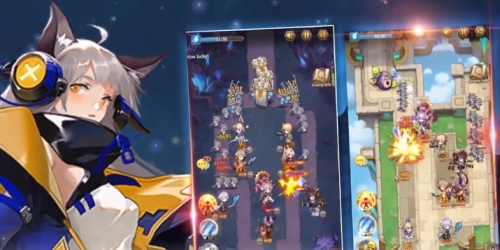 Final Fate TD
In Final Fate TD tower defense game, you will have to explore the anime world of different forces. Humans are one of them but there are many others as well. Fight, develop your heroes and so much more in order to become the strongest and the best hero. 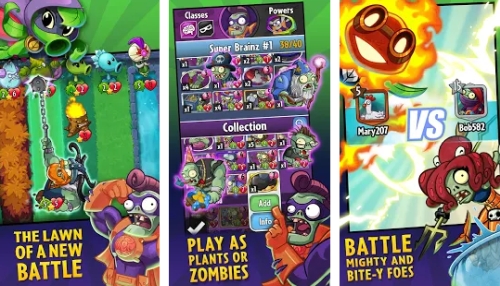 Plants vs. Zombies™ 3
Those living in the US have full access to this game released by Electronic Arts. The game has combat features that make it interesting, however this game is not among the finished products, no matter it has become popular very soon.