Do you love sci-fi and games? Well, then this blog is for you! We will discuss some of the best new Android Sci-Fi games that are out now.
There’s something on this list for everyone! Whether you’re a fan of strategy or arcade style gameplay, there’s something here to please your taste buds. 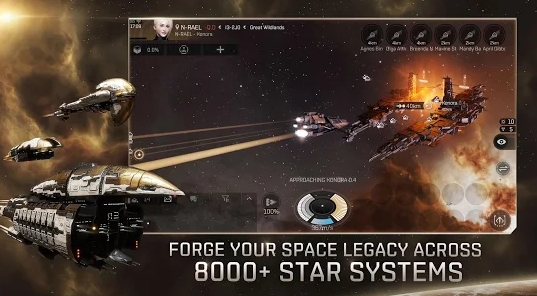 EVE Echoes
It is a space MMO game. Players can create their own ships and their own gameplay in order to become the strongest gamer in the game. Game offers exploration, combats and so much more, all of that in space. Each player will choose his own path. EVE Echoes is a... 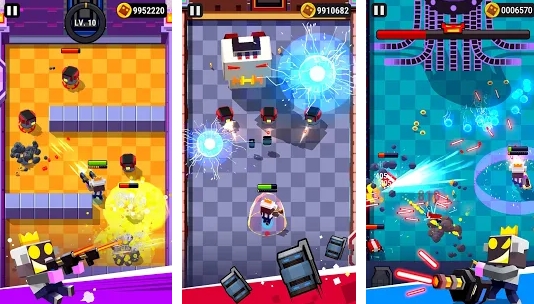 Robo Blaster: Guns! Shoot! Boom!
Control your crazy robot, fight and shoot everything that moves. You get a bunch of fun weapons, as well as all kinds of enemies to fight. The game is basic, yet extremely sophisticated. You only need one finger to handle the controls. 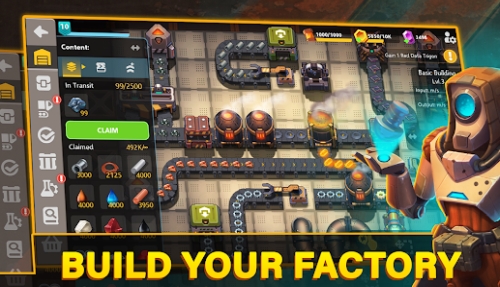 Sandship: Crafting Factory
The game is set in the future when there is only one massive, mega factory in the universe, left after apocalypse. Your task is to manage it but also open new factories of the same or similar kind in the universe. The factory was in hibernation while the civilizations disappeared... 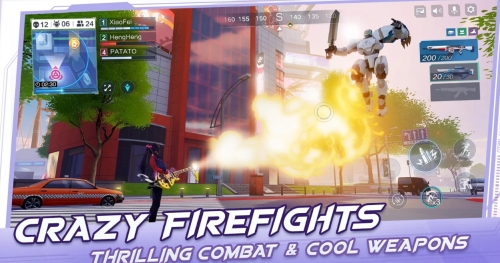 Super Mecha Champions
Super Mecha Champions allows you to control a powerful Mecha, use advanced weapons and defeat all of the opponents. The game is located in a futuristic city, features flamethrowers, missiles, cannons, and powerful combos. Players have the ability to team up and win together. The goal of the game is... 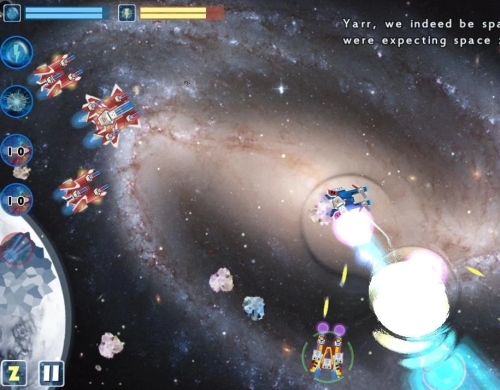 Star Nomad Elite
As you may believe, this game is placed in the space and you can choose your type of missions. What this means is that you can be a pirate, miner, merchant and so much more. It is developed for Oreo Android version and it supports the latest smartphones. 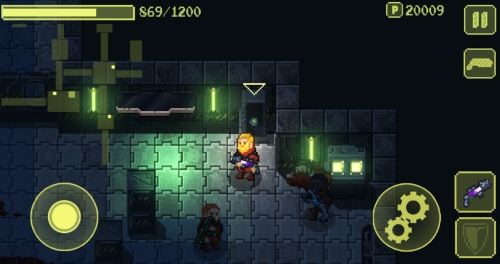 Ailment
Your team will be turned against you once you return to them. Now you should have your payback using unlimited weapons and movements. The Sci-fi genre simply makes the game even better.

My favorite game: Space Marshals 2. This game has an excellent story line and it’s action packed from beginning to end. You play as one man against an entire army in order to save humanity from extinction at the hands of a ruthless intergalactic dictator hellbent on galaxy domination. I thoroughly enjoyed this game because it had so much suspenseful action mixed in with epic space battles