Open world games are interesting, allowing players to immerse in a new fantasy or sci-fi world at their fingertips. They can explore, do the story, do side quests, and generally walk around the game world as they please. Genshin Impact
Genshin Impact is a game with its own personality which can stand on its own on both mobile and console platforms. It offers a creative combat system and an expansive world to explore. 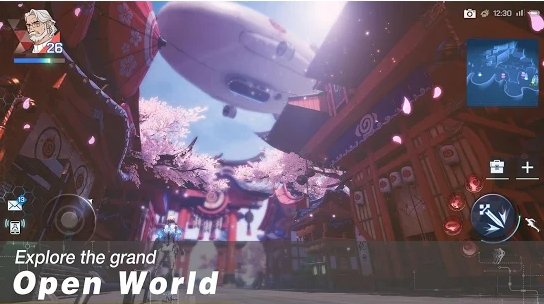 Dragon Raja
As one of the few mobile games being developed on Unreal Engine 4, Dragon Raja is a next-generation open world mobile game that offers a gigantic, immersive world through the use of cutting-edge technology and stunning graphics. Aside from classic MMO elements such as dungeons and guilds, players are also...