Android devices are ones that are powered by Android operating system.

An Android phone is a smartphone running Google’s operating system Android. The operating system is based on Linux and other open source programs. It is most commonly used for touchscreen devices. Given its capabilities and compatibility standards, it is extremely well rated and used by other companies but Google too.

Google Pixel 5 embraces the Android experience like no other smartphone. Designed by Google, it features a reliable experience and a smooth operation. It has a couple of rear cameras, a fingerprint scanner and an aluminum case – the screen measures six inches. It has no flashy features, but just full functionality.

The Android tablet is the larger brother of a phone. It runs on Android and brings in the full functionality of a smartphone. There are more manufacturers relying on Android due to its open source design. In other words, apart from sharing the system, tablets come in different sizes and with different features.

Developed by Samsung, Galaxy Tab A 8.4 satisfies one’s needs for reading, browsing the web and playing in a modern manner. The affordable tablet is small and compact, as well as slim and lightweight. It has a black matte finish and comes with a resolution of 1,920×1,200 pixels – higher than its competition.

An Android smartwatch is the excellent choice for those who run Android smartphones. It complements the wrist in a fashionable way and provides quick access to calls or notifications. There are more brands relying on this operating system, meaning there are a few different features and specifications you can opt for.

Samsung Gear S3 is large, fully featured and well put together. There are animated displays that always enhance the watch, as well as a straightforward interface and excellent activity tracking. While demanding on features, its large battery can easily support all kinds of activities – up to 4GB of storage.

An Android fitness band can be defined as a miniature smartwatch. It is compact and lightweight, but it also gives you the time. However, being a fitness accessory, it can cover multiple aspects related to your workouts – from the actual number of steps to the amounts of calories burned.

Featuring great value for money, Xiaomi Band 5 comes with an OLED display, outdoor visibility and a high resolution. The battery stands out in the crowd, while tracking will never let you down – it covers the basics in terms of fitness, but it also has a few bells and whistles.

An Android media player makes the ideal choice for those who are always on the go. You can watch your favorite videos, podcasts, series or shows on a larger display. The gadget runs on Android and just like you have probably guessed already, you can find a plethora of brands running on it.

Amazon Fire TV Cube supports 4K HDR and includes Dolby Vision. It comes with some serious upgrades from the previous versions and has a TV/AV control center. It comes with voice remote controls, as well as the built in YouTube application, so your favorite videos are only a few keys away.

While many smart speakers work with multiple operating systems, an Android smart speaker is specifically designed to be compatible with Android devices only. No matter what you hook it up too, it will take your music experience to another level – suitable for podcasts, movies, shows and series as well.

Echo Dot (4th Gen) is literally perfect in terms of pluses and minuses. After a voice assistant with great audio? The new Echo Dot is great if you pair it with Alexa. Responses are accurate and improved from previous models. The sound quality will not disappoint either. The unit is sleek, solid and well put together.

Internet of Thing (IoT) devices can be any things that can be attached to a particular object that operates through the internet, enabling the transfer of data among objects or people automatically. Android IoT devices are wireless sensors, software, actuators, and computer devices that run Android Things. However, starting from January 2021, Google will longer accept new projects, and gradually take down Android Things. 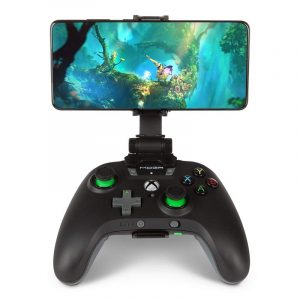 It is kind of important for gamers to own the best game controllers for their Android devices. There are many types of games which can be played better with a… 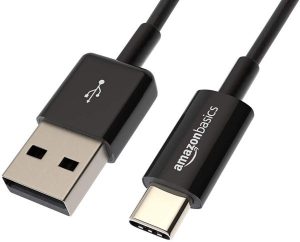 Technology is everywhere. Indeed, the modern day has equipped us with innovations ranging from laptops to our smartphones. Like humans, there will always be a time that you should kick… 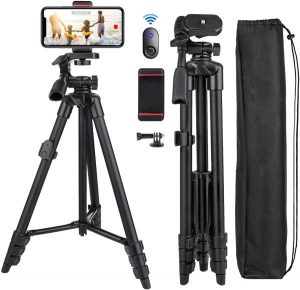 Smartphones are now making a name in the field of photography and filming. With advancing camera specs, a good photo is attainable with just a click. But is a good… 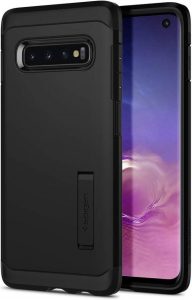 Different Types Of Cases And Covers To Protect Your Android Phone

Smart phone is an essential part of our lives. Well, I use my phone every single day, and I’ve tried multiple Android Phone cases too. I was a true “bare-phone”… 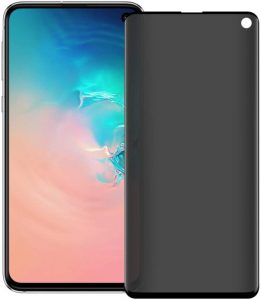 Screen protectors are life-savers – at least if you are one of the people who can’t possibly imagine a life without smartphones. From minor scratches to major screen-cracks that typically… 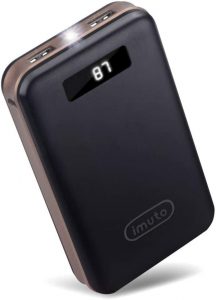 Different Types of Chargers for Android

Rest is as important as the work we do. This applies both to humans and our trusty mobile devices. What is food to us is a charger to the energy-consuming… 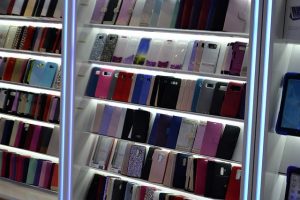 Different Types Of Accessories for Android Phones and Tablets

A phone must be complemented by accessories. … Different Types Of Accessories for Android Phones and TabletsRead More »