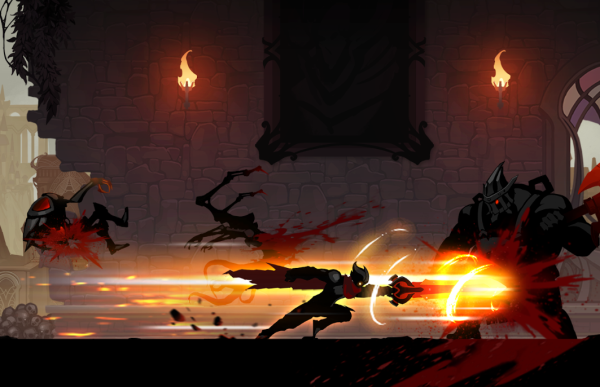 The games introduce you to an amazing world of Harmonia. The land of Harmonia has several Mortal races, like Spirit, Elf, Beast man, Dwarf, Spirit, and Orc. You will play as the Shadow Knight to save Harmonia from darkness.

The world of Harmonia is a bright and peaceful place where all races come together in harmony. Human, Spirit Dwarf, Orc and Elf live in peace together. One day, deep desires arise among them as the dark forces from hell invade their land to bring tragedy and despair upon every citizen there.

Your quest to save the world of Harmonia from darkness will take you on a journey through various environments. Along your way, battle epic monsters and fight evil enemies as well as bringing back light to all corners of the land by defeating immortals in order to win its favor! Will YOU be that force Shadow Knight? Shadow Knights are the most powerful warriors in Harmonia that fight evil enemies and bring back light to their world.