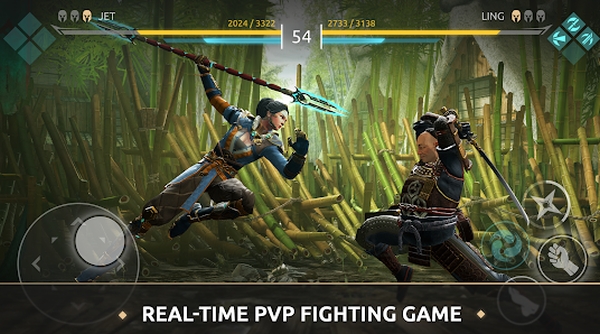 Shadow Fight Arena was featured in November, 2020 of Fighting
Download

Shadow fight arena is a relatively new game that involves players competing in a real-time PVP battle. The gamer must show exceptional battle techniques and heroes’ talents to dominate the fighting. Once you have created a dream team of 3 fighters, the fight with the opposing team begins until the winner is determined.