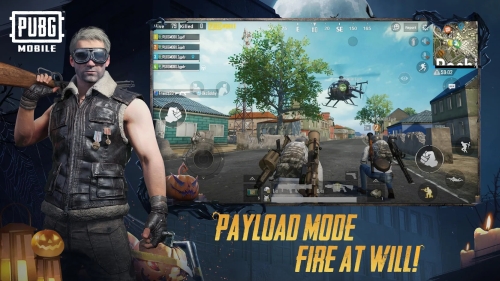 In PUBG, you paradrop into abandoned towns, find weapons to survive a long battle against other players.

Redeem codes in PUBG brings you stuffs for free. To get them, you need to be a member of a game community.