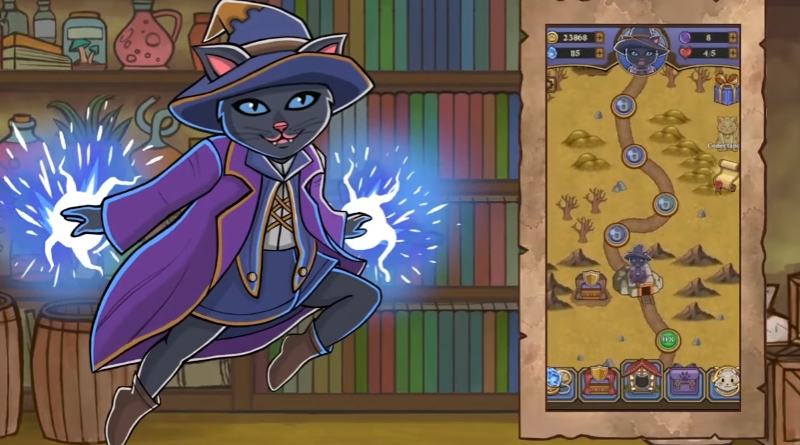 Neko Dungeon: Puzzle RPG was featured in August, 2021 of
Download

Neko Dungeon: Puzzle RPG is a puzzle-based game in which you’ll fight enemies and solve puzzles as you move from one level to the next. This game is a roguelike where you control an in-game character and fight increasingly difficult battles as you progress.

Neko Dungeon is a somewhat fun game with randomized levels, so this is an excellent option for roguelike fans. However, it doesn’t stand out from other games in many ways and isn’t everything it could be.

Neko Dungeon is a puzzle game with roguelike elements. Players navigate their wizard through dungeons, avoiding traps, defeating unique bosses, and collecting new spells and weapons along the way.