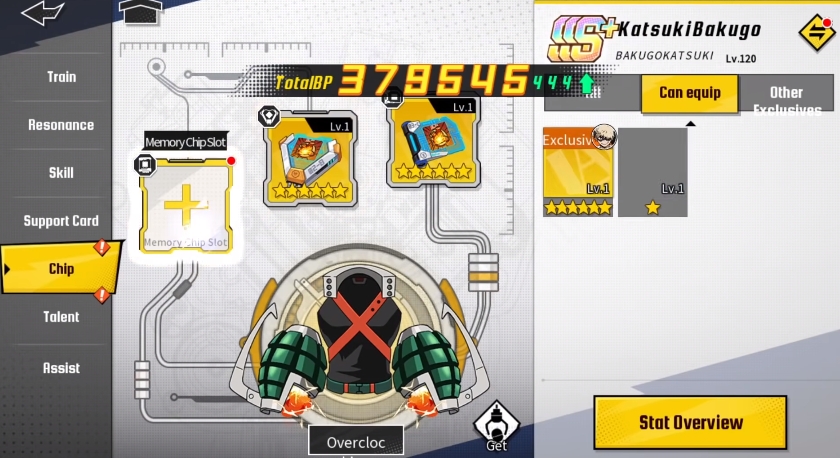 My Hero Academia was featured in May, 2021 of Anime-Style, Gacha
Download

The latest anime/manga to receive a mobile game interpretation is My Hero Academia: The Strongest Hero. Sony is the studio behind this release. My Hero Academia is a game where you explore an overworld full of enemies that keeps giving you prompts to fight.

It also does what all gacha games do, which is encourage the player to keep spending cash on progressively more expensive things. As anyone would expect, the game is full of in-app purchases because Sony wants to cash in on this popular franchise just like it does with any Android branded games.

A fun and exciting adventure awaits in the world of My Hero Academia! Take powerful quirks into battle, fight villains with your friends, and become a hero for real (or not).

Players can explore Honei Town, with the many heroes and aspiring heroes. They can walk through the streets, greet various citizens of this town, and fight villains that threaten world security. You can collect your favorite MHA heroes, create a squad for patrol, and train and upgrade your team to the top of the Hero Rankings!