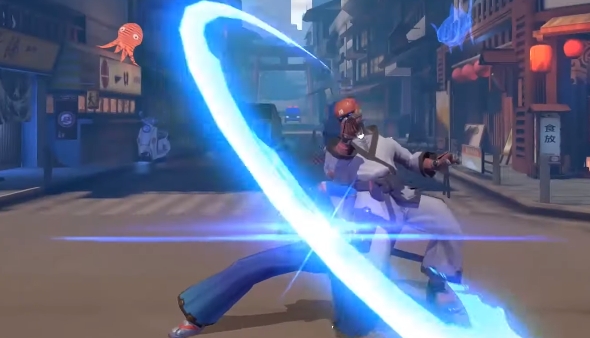 Metal Revolution was featured in June, 2021 of Fighting
Download

METAL REVOLUTION is a new fighting game that has the soul of the old fighting games. You can play it with the smooth touch control. The graphics are very high quality and you can fight with friends on the computer or other people online!

Pick your favorite type of fighter. They might use Muay Thai, or a katana. You can play against other people who have chosen a different type of fighter. Or you can play a classic arcade game mode to learn more about the Cyberpunk Universe. Each character has their own story arc. If you are either a casual gamer or a fighter game purist, it is now time to get your coin and prepare for a new challenger!

BATTLE YOUR WAY TO THE TOP