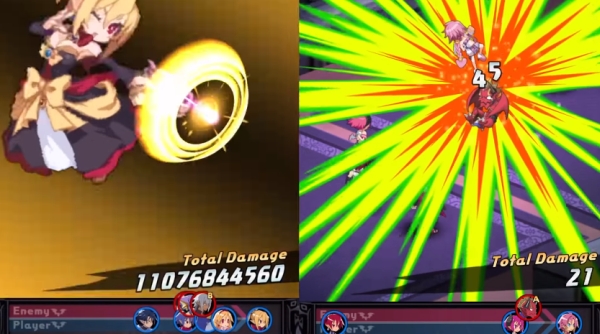 Enter the Netherworld, a place ruled by demons and monsters. It is far beyond any ocean or cave as it’s dark with chaos reigning over all creatures that live there. But now this realm will open to anyone brave enough to enter into its depths for an exciting adventure awaits at the top of each level. Enter the dark world in search of raising your Overlord to be at his strongest possible level!

In Disgaea RGP, protagonists like Laharl, Flonne, Valvatorez, Etna, Adell, Mao, and more reunites in a strange world. The protagonists start an adventure that quickly becomes filled laughter at their reunion as well as tears when they recall better times from before in order for them to get back home.

The game uses the turn-based combat system which fans of series are familiar with.