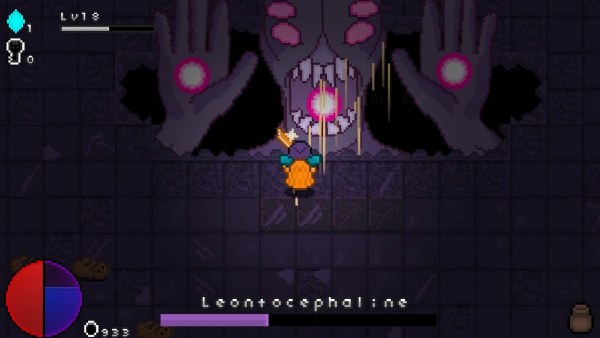 bitDungeonIII is best for those who love playing adventure games with other players. You will play a role in saving the world. The gameplay includes randomly generated overworld and dungeons. Every weapon in this game has a different power, and you may change your weapons anytime.

bitDungeonIII is a game with 2d graphics. It has elements of rogue-lite games. The overworld and dungeons are randomly generated. People can play as allies or enemies, and they might get good items from fighting other people or defeating monsters. You can also find random items that help you in the game.

In this game, you are not allowed to die. If you do, then your soul is lost forever. You can kill bosses to get more souls. The dungeon is randomly generated and there are secrets and items that you can find in it. There are also humanoid npcs who will help or hurt you depending on your choices with them.

Different weapons have different power attacks. Before you level up, switch to the weapon that you want to level up. Powerful weapon enchants can be dropped from bosses.

Augment your character with runes, which you collect in the game. You can change your stats by changing the rune type.

Bosses can be hard and do a lot of damage to you. Giant difficult dungeons have bosses that are tough.

The game can be played online with people using networking, co-op and PVP.