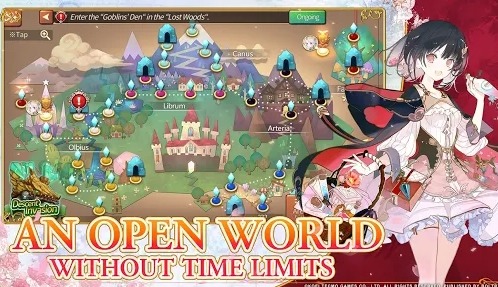 Atelier Online: Alchemist of Bressisle was featured in July, 2021 of Collective RPG
Download

A new Atelier game for mobile devices! Celebrating its 20th anniversary, it combines features of the previous games with online play and co-op mode.

The new game is a celebration for fans who have been waiting two decades for this moment. With so many characters that need voice acting, it’s no wonder they’re investing in professional actors now more than ever before.