As new and old Android gamers alike know, the best thing to do when looking for a new game is usually just go to Google Play. This time around we’ve compiled a list of some of our favorites that are available on this platform. These games not only offer hours upon hours of fun but also come with features like unlimited ammo, super slow motion gameplay, and more! What are you waiting for? Get your trigger finger ready because it’s time to have some real fun! 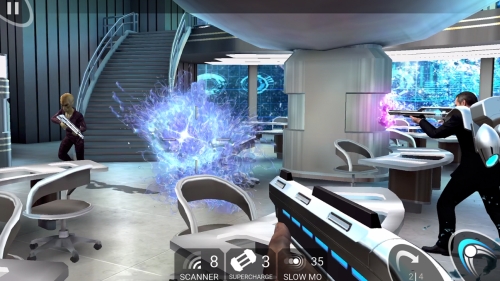 Men In Black: Galaxy Defenders
The game is based on the latest Men in Black movie. Players have the ability to use advanced weapons and to defeat aliens located on Earth. Now you can join millions of other players from all parts of the globe in other to complete the main mission. 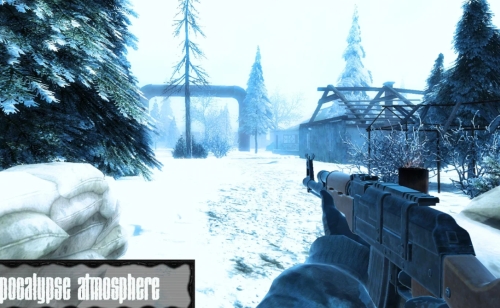 Z.O.N.A Shadow of Lemansk Redux
The story is set in a post-apocalyptic world where you can use stealth to move around, explore the surroundings and of course, use various weapons to defeat the opponents. It is a first-person shooter game of the modern generation. 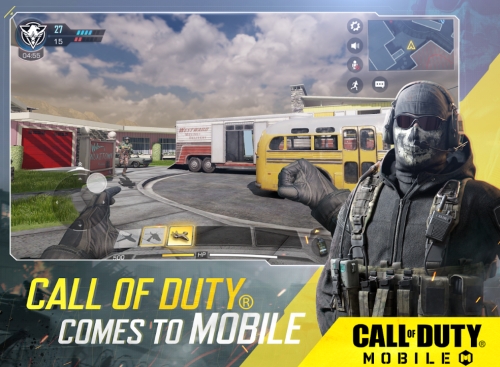 Call of Duty®: Mobile
Call of Duty®: Mobile features battle royale mode which is based on the elements of the classical and well-known Call of Duty game. One map, 100 players and a lot of weapons. Each player can customize his character, pair him with various weapons and so much more.

1) Shadowgun Legends: This is one of the most popular games in this genre. It’s been downloaded over 100 million times and has an average rating of 4 out 5 stars on Google Play. The graphics and gameplay make it worth playing if you like these types of games.

2) Modern Combat Versus: A really cool thing about this game is that it lets you play online with other people from all around the world as well as offline against bots or friends in local multiplayer mode.

4) The Last Contract: In this game, you can play against your friends in different scenarios or bots on line and compete for the highest scores.

5) BROTHER IN ARMS 2: In this game, use your skills to attack from a helicopter or from the ground with dynamic movements and attacks.