Dinosaurs are a timeless topic of fascination and they have never been more popular than they are today. With the current Jurassic World film series, dinosaurs have been popping up everywhere – even in our phones! Dinosaurs are one of the most popular things to play in any form. From books, movies, or video games. But what is the best new Android dinosaur game?

Here’s some of the best new Android games that feature these prehistoric creatures. 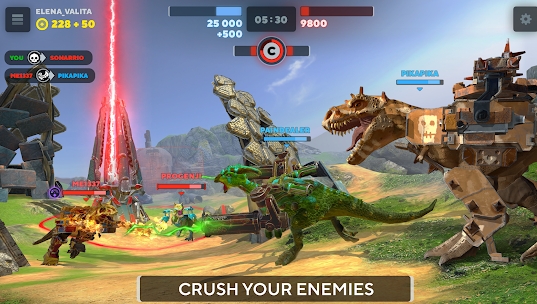 Dino Squad
As one of the multiplayer PvP shooter games, Dino Squad introduces you to the world of dinosaurs. However, you can find varying looks of dinosaurs that can sweep their tails and do other activities. Dinos will gain strength while you continue playing the game. Hot lava, water flows, and tall... 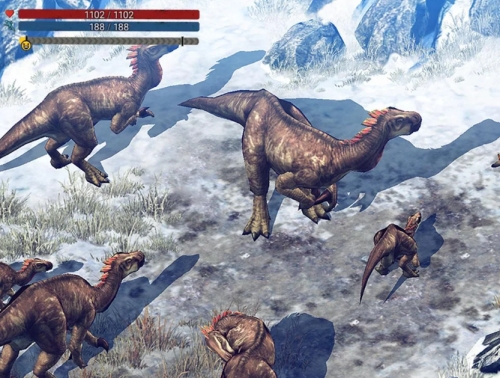 Durango: Wild Lands
It comes labelled as MMO, an open-world sandbox. Since, the game is MMO, one can play it along with friends. It is about the animal collection and survival tactics. Durango's open world allows you to experience the full freedom to roam a vast, prehistoric land filled with dinosaurs.